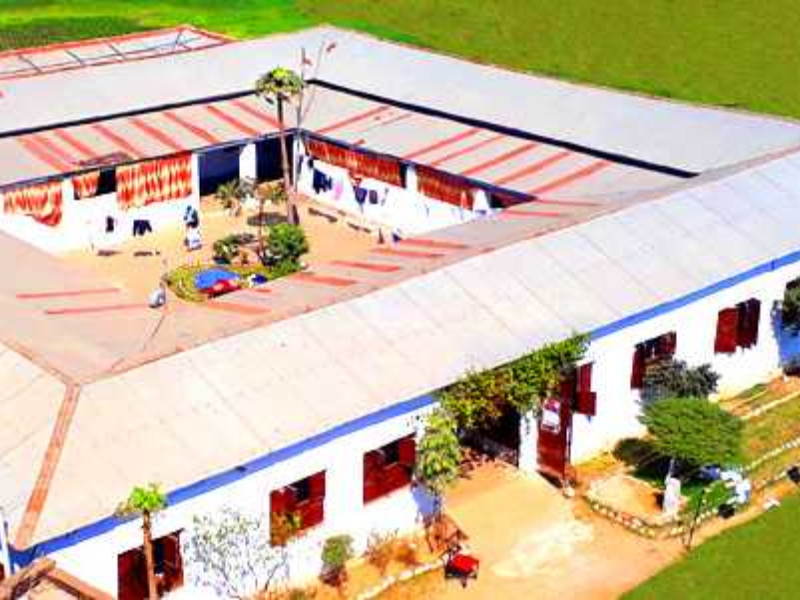 After the British government's hand over and the end of the Muslim state, not only that the power of the Muslims got weakened, but Islam began to be clouded, Because the wind of the West and Europe began to be visible everywhere. Aberration from religious obligations, strange spiritual motives, magic of liberation, and love of materialism make love for hearts and minds, All around, the unrest spread a horoscope of ignorance and darkness that the poisonous gas of Christianity appeared, The new anti-religious flags of religious beliefs were introduced to knowledge. 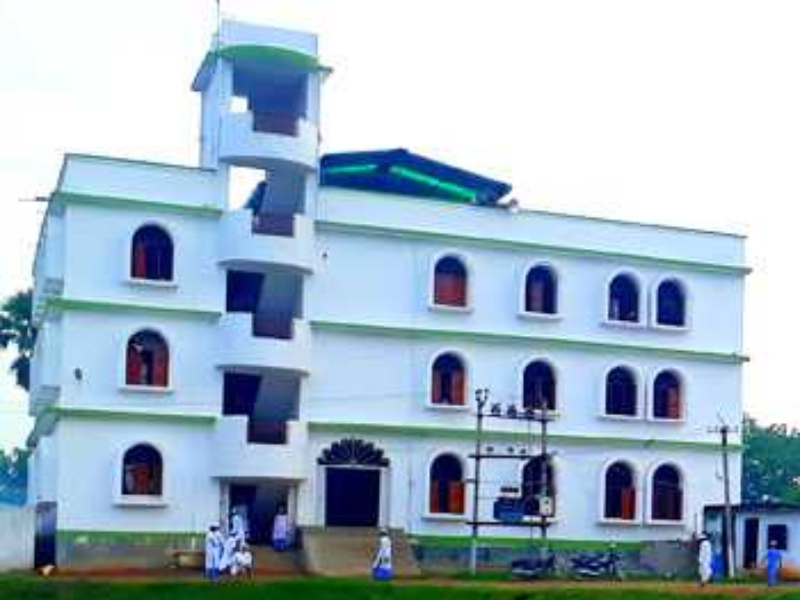 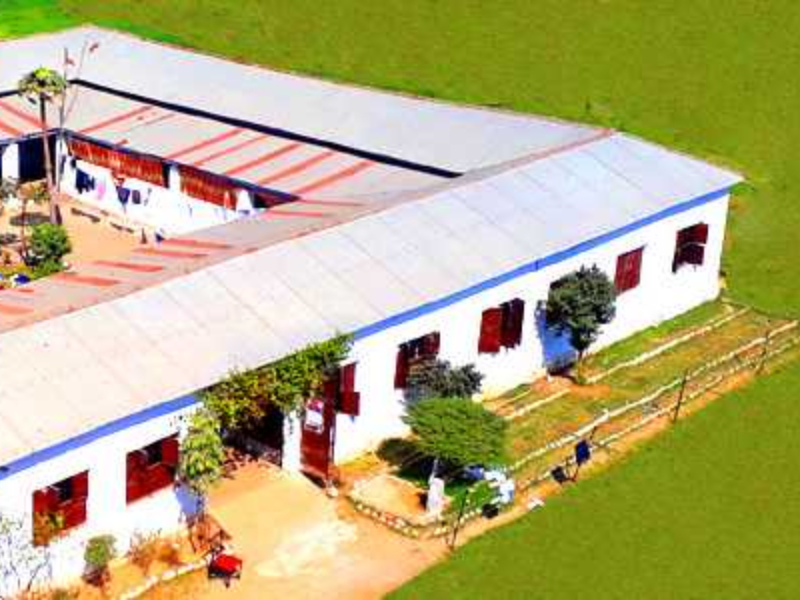 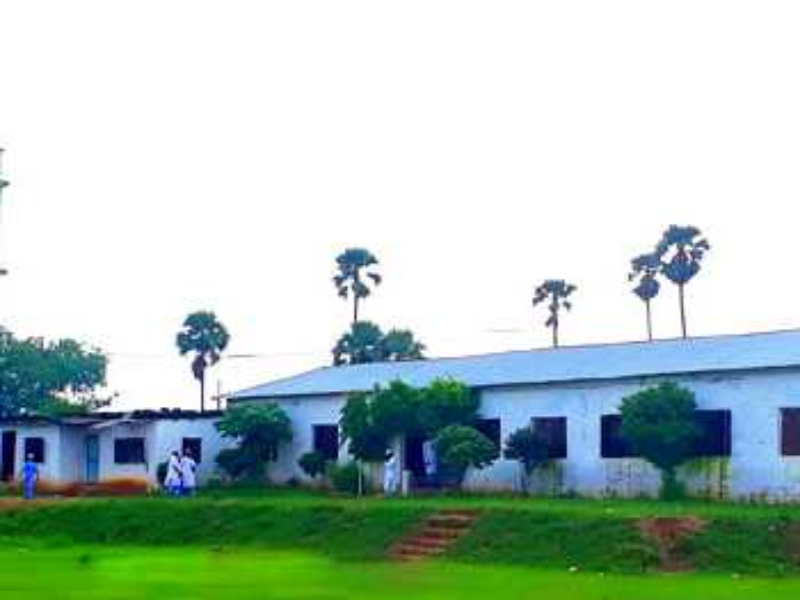 The purpose of establishing imarat Shariah is the unity of Ummat, beliefs, and its publications, for this purpose, the responsible persons and all the workers are always trying and Alhamdulillah for this purpose, they are to a great extent successful. Imarat Sharia served as a source of education in the academic field, "Qazi Noorul Hassan Memorial School" and "Tahfiz-ul-Quran" was established for the education of local children, in which more than fifty (50) children are engaged in memorizing Holy Quran. And all are local. To provide knowledge and education in the villages of entire Bihar, and Odisha and especially in poor and backward areas, are being set up MAKATIB to help the people. An unprecedented organization has been established in Phulwari Sharif, for training IFTA and QAZA (Al-Mahad alaali liltadreeb filqaza waliftaa), whose magnificent three story building is ready, in which 50 Olima and Fozala’s training is managed. There is a technical institute in Phulwari Sharif, Darbhagah, Western Champarnan and Purnia for technical education and there is plan to set up in other places. "Wafaq al madaris" (BIHAR) was established to improve the educational standard and training system of independent Arabic Madaris and to raise their standards, through which examination of all the affiliated Madrasas are held. The curriculum of all are the same It was a long cherished desire, that in the supervision of Imaarat Sharia Established of a standard institution in Phulwari Sharief, in which the teachings up to Fazilat is imparted. Besides , jurisprudence, Hadith, interpretation are provided and training standards also remain high. I can say that this idea is not only of me or the workers of Imarat Shariyah, but also of all Muslims of BIHAR and Odisha, have the same sentiments. Alhamdulillah, five bigha of land have been bought for it, and that there is a plan to take more land, I discussed about this with my workers and Hazrat Maulana Qazi Mujahid-ul-Islam, Qasimi Naeb Amir Shariyat Bihar and Odisha. Opinion of almost all is that before the construction over the land as mentioned above, Darul uloom imarat shariyah should be established from the Shawwal mukarram. Therefore, the whole Ummat is hereby conveyed the good message it is announced that on 20 Shawal Mukarram 1420 H, 28th of January 2000, Darul uloom Imarat Sharia (Darul Uloom-al-Islamiah was the first name that was later changed) will be established, Now Adadua, Arabic Awwal and Arabic Dome will be taught. In Arabic Awwal and Arabic Dome, both students will be admitted who are relief and non-relief, Their accommodation arrangements will be organized by Imarat Shariah. In Adadia, only local children will be admitted, who after studying will go home. The students who are interested for admission can submit their application on 5 Shawal to Naazim Sahab Imarat Shariah, Phulwari Sharief, Patna PIN : 801505, and they will have to show their presence on 12 Shawal 1420 H, 20 January 2000. On 13 Shawal 1420 H entrance exam will be held and they will be admitted after getting success in the test. 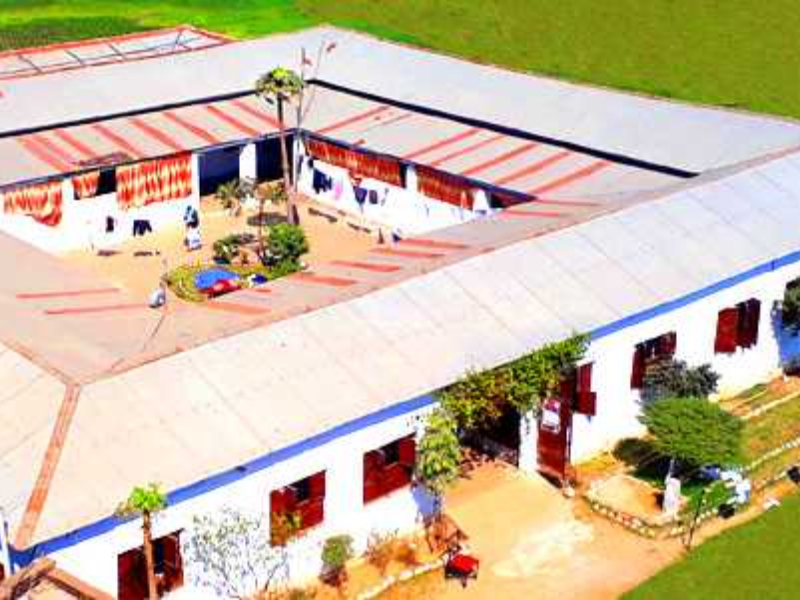 Get Rewards from Allah